The Channel Islands have one of the highest resources of tidal flow energy in the United Kingdom. This simple modelling exercise has been undertaken in order to demonstrate the functionality and capability of MIKE 21 to investigate the viability of harnessing the tidal flows around Guernsey and Sark for energy production. 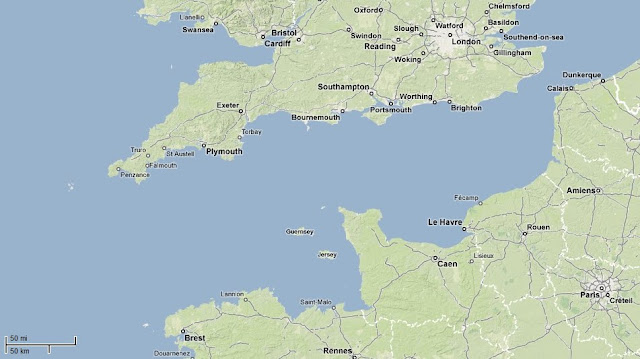 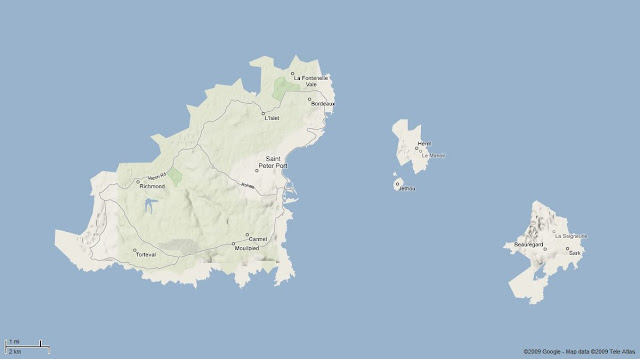 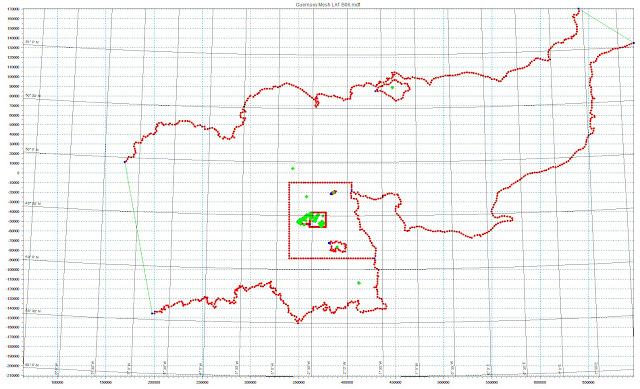 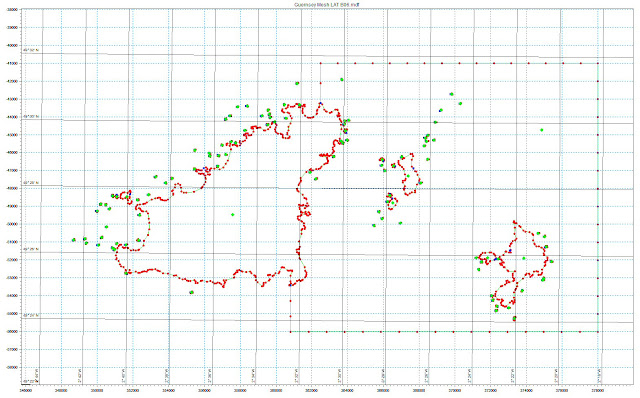 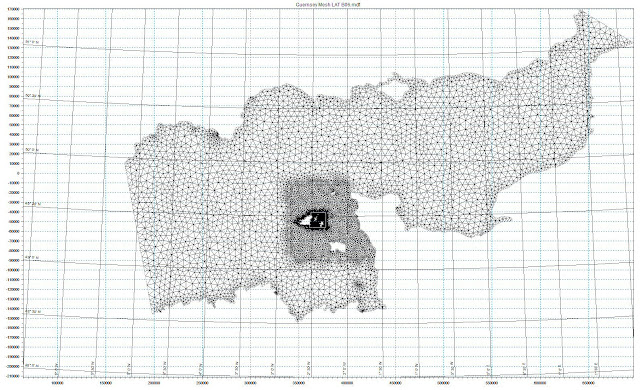 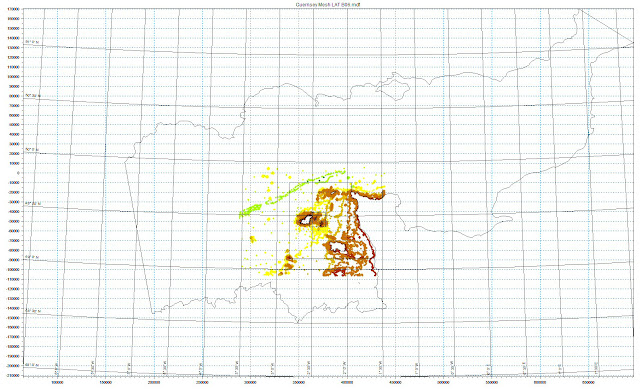 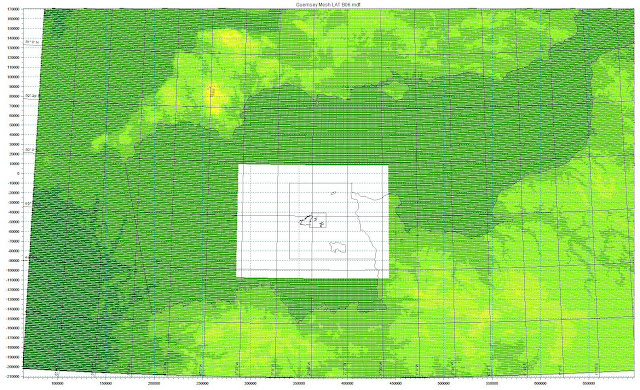 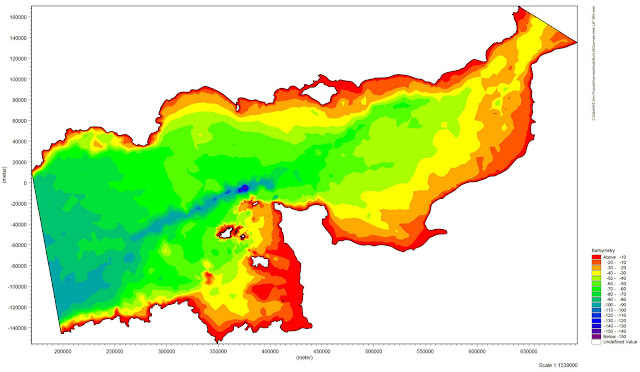 
[1] Datum info: Chart Datum (CD) is usually equal to LAT in the UK (e.g. see http://www.ordnancesurvey.co.uk/oswebsite/partnerships/research/publications/docs/2003/ICZMAP_GISRUK_full_dm.pdf for height integration at the coastal zone). For a global relief model, like ETOPO2v2, which has 2 arc-minute (~4 km) cell size, the differences between vertical datums are considered to be not significant, so long as they are all near Mean Sea Level (MSL). As such, a height correction should be applied to datasets relative to Chart Datum (see below). 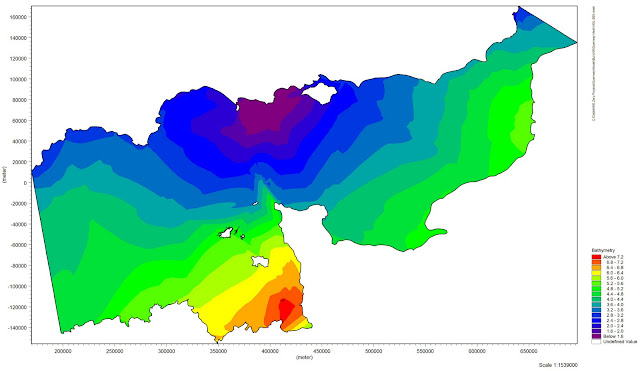 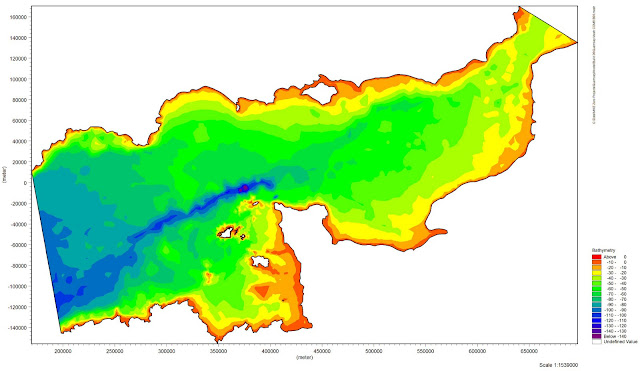 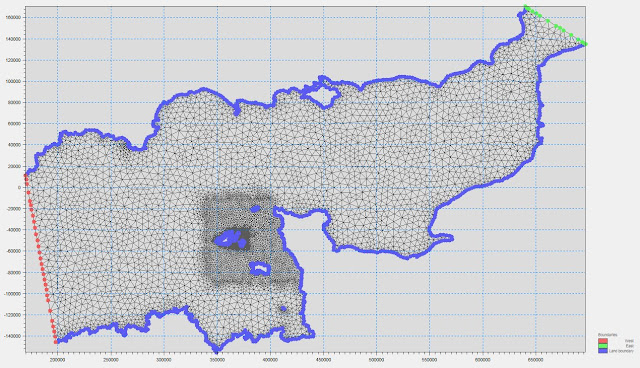 Calibration against UKHO tidal predictions for St Peter Port over the study period; good correlation, parameters are appropriate for the purpose of this modelling exercise 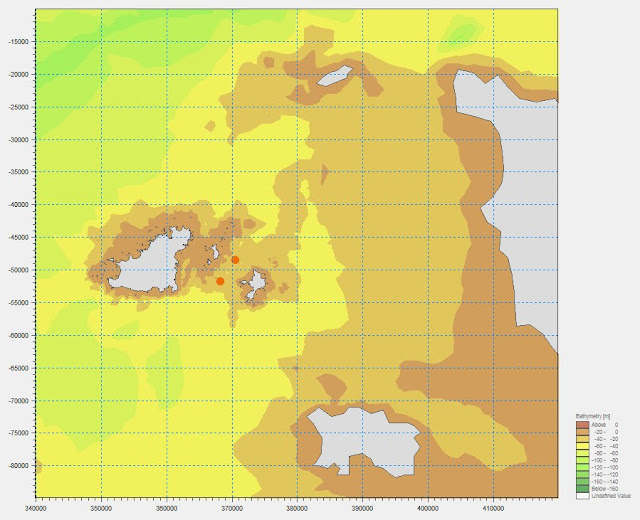 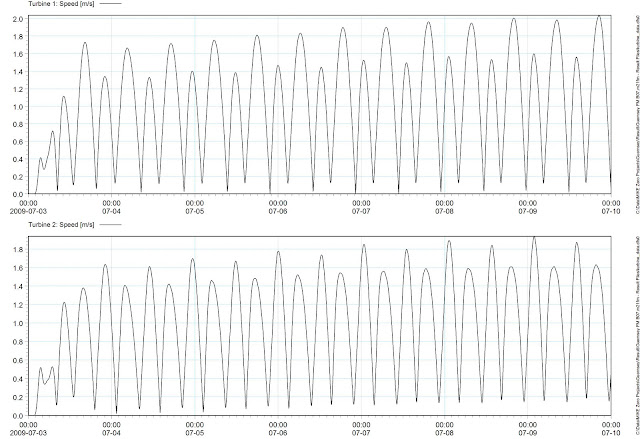 The energy available from the turbines can (for example) be estimated as follows: - 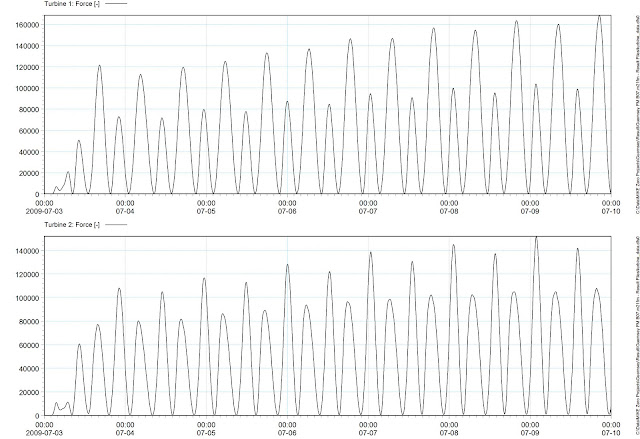 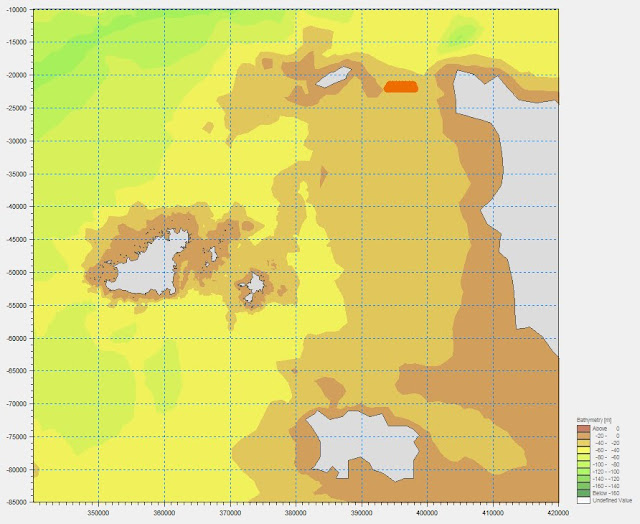 Consider the effects of renewable energy installations in Alderney Race 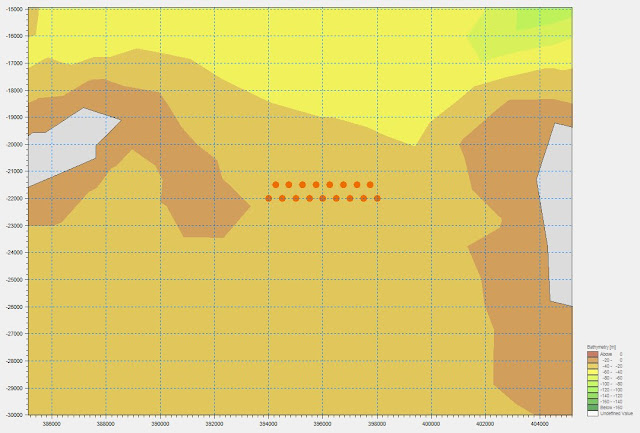